Considering a Balance Between Reliability and Innovation

Technology and business are almost inseparable these days. It’s hard to imagine a company competing if it didn’t have access to modern technology. But at the same time there’s often a delicate balance companies need to consider. A business needs to make use of any advantage it can get. But it also needs to minimize risks while doing so. This makes use of the latest and greatest technology something of a gamble.

One of the best strategies to get around this problem is to use well established technology in innovative new ways. For example, use of a business SMS service provider is a well established practice. The primary benefit of using this form of texting is that it’s absolutely reliable. The chances of any disruption or issues is kept to an absolute minimum in comparison to something that’s just entered the market. The downside is that it might lack some of the features of a newly released service.

The way to keep the benefits while avoiding the problems is surprisingly simple. And it’s something which doesn’t just apply to texting services. One can use the principle with a wide variety of computer based services. Basically, the solution comes down to on-site scripting in order to build upon the established service.

A scripting language is a subset of standard programming techniques. It essentially sits in a middle ground between standard spoken language and machine language. It’s close enough to standard written syntax that coders can write programs fairly quickly. But it’s also uniquely well suited to tying together programs with a more complex structure. And this is how people can combine stability and innovation into a shared platform.

This isn’t always the easiest concept to work with at first. Business software is often described using terms like solution. A software package is usually assumed to be a perfect fit for a particular problem. Leveraging code using on-site scripting moves away from that assumption. It does require some extra work on the part of the company. But it’s not nearly as much work as one might initially assume.

For example, consider a case where a company has a database of first responders to a particular on-site issue. They’re people who need to be contacted immediately if something goes wrong or needs attention. If there’s twenty people than a person would need to take the time to look up their numbers and contact them one by one.

A company could instead use a scripting language to tie in an on-site alarm to both the database of phone numbers and the texting system. A computer can react almost instantly. And likewise, it can easily handle hundreds of tasks at the same time. This would mean texting every first responder in the company within seconds rather than dozens of minutes.

Again, it’s important to remember that this technique isn’t limited to any one system. Nor is it limited to tying only one or two systems together. One could conceivably integrate almost any program or API used on-site into a shared response system. And in doing so it’s easy to get a significant advantage over competition that is only using standard pre-built solutions. 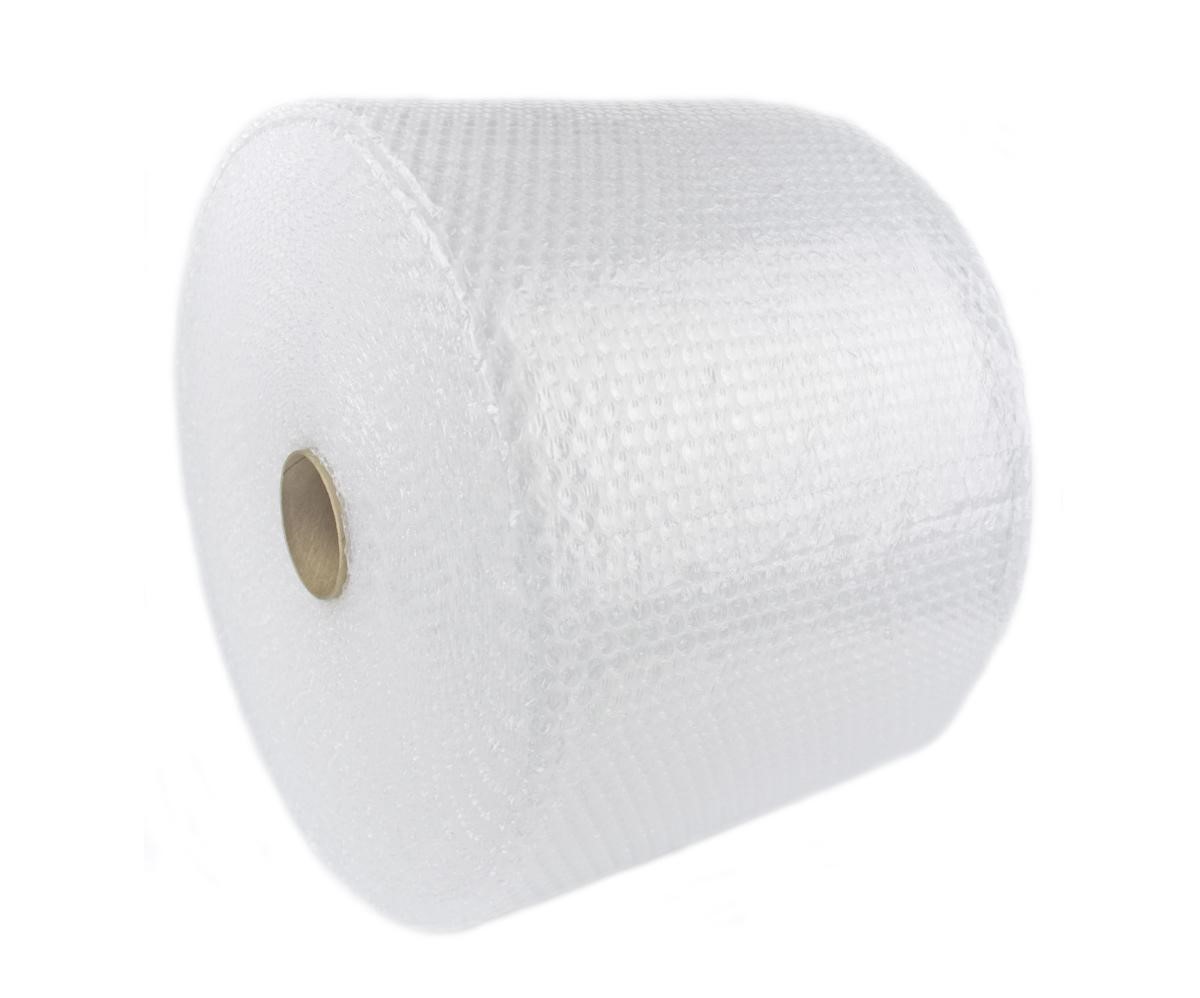 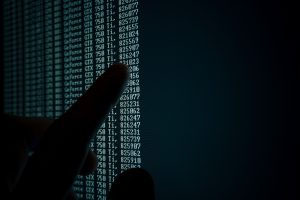