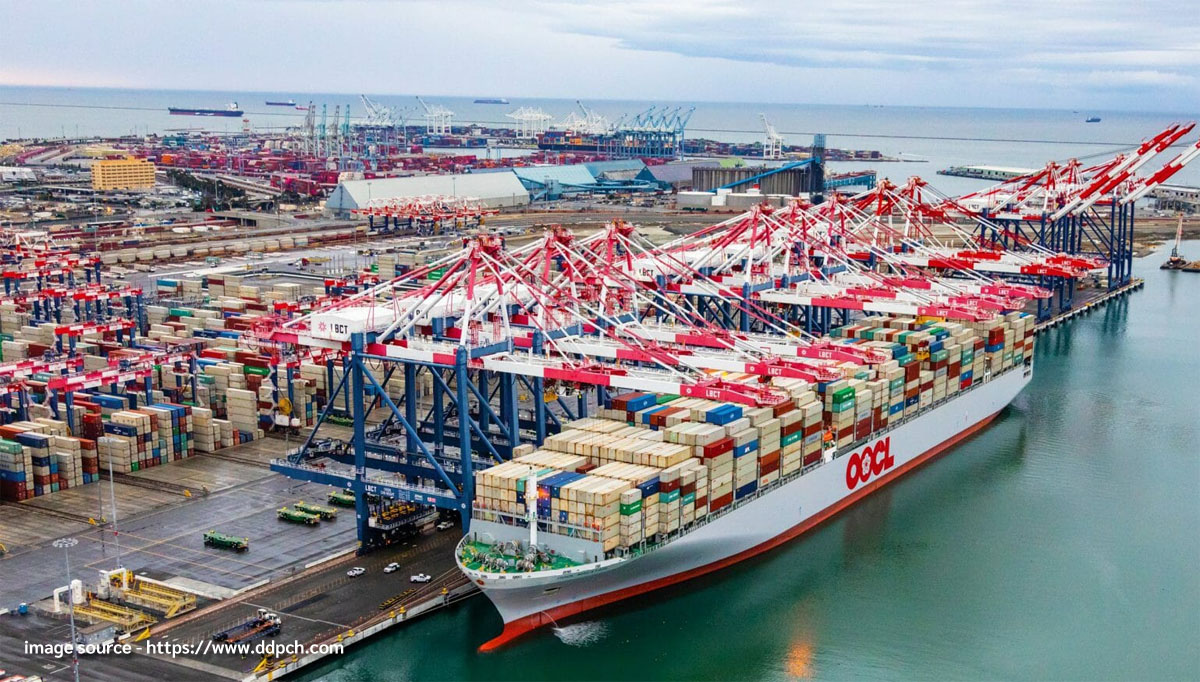 Singapore port is now the second-largest port in the world located at the end of the Malay peninsula. It is connected to over 600 sea ports across the world spread over 123 different countries. The port handles 20% of all global containers around the world and 50% of the global crude oil transport.

Its terminals are located at Keppel, Sembawang, Pasir Panjang, Tanjong Pagar, Jurong, and Brani. The terminals are jointly managed by PSA Singapore and Jurong Port. A lot of heavy equipments and machineries are found in this port along with over 200 quay cranes.

According to the world shipping council of 2018, Port of Singapore’s container volume is 36.6  million TEUs with 593.3 million tons of cargo.

The Shenzhen sea port is based in the Kowloon Peninsula of Hong Kong. It is actually made up of several smaller ports. The port is located along 162 miles of the Guangdong province coastline.

The port primarily serves businesses around the Pearl River Delta. Shenzhen is spread over an area of 260 km along the Shenzhen city’s coastline. The port has a lot of connectivity and traffic being the hub of the electronic center of the world. There are about 21 smaller routes to the other ports in the Pearl River Delta region. Around 500 ships cross the Shenzhen port on a monthly basis.

The major world sea ports included in the Shenzhen port that are situated in the same pearl River Delta are Dachan Bay, Yantian, Chiwan, and Shekou.

According to the world shipping council of 2018, Port of Shenzhen’s container volume is 27.74 million TEUs.

The port is the second-largest world sea port founded in 2006 as a joint collaboration between the Ningbo and the Zhoushan port. It is the third busiest port of China. Ningbo is one of the oldest ports of china, established way back in 752 A.D.

It caters to three river trades namely the Yong, the Yangtze, and the Qiantang. It is located at the center of China acting as a gateway to trade and commerce between the northern and southern provinces. As well connected it is within the country, it similarly allows for connections to over 600 foreign sea ports across 100 nations.

The port has been rapidly increasing its functionality and carrier handling capabilities. In 2016, Ningbo-Zhoushan became the first seaport to handle 900 million tons of cargo. Operated by the Ningbo Port Group, the main areas of this port are Ningbo, Daxie, Zhenhai, Beilun, and Chaunshan. It comprises 309 berths which interconnect a huge number of ports.

According to the world shipping council of 2018, Port of Ningbo’s container volume is 26.35 million TEUs.

World sea ports are present in large numbers today. These are busy places hosting thousands of ships of all kinds each year. However, despite being such crowded places they are guarded by highest possible security measures which include use of surveillance cameras, high security check points and multilevel security checks by highly trained security guards equipped with AR-10 rifles and other weapons. All this to ensure that cargo movement continues smoothly. Still many of the ports mainly focus on shipping containers or freights, thus becoming hubs to and from which such vessels come and go.

How Your Business Is Losing Money by Not Marketing With Postcards