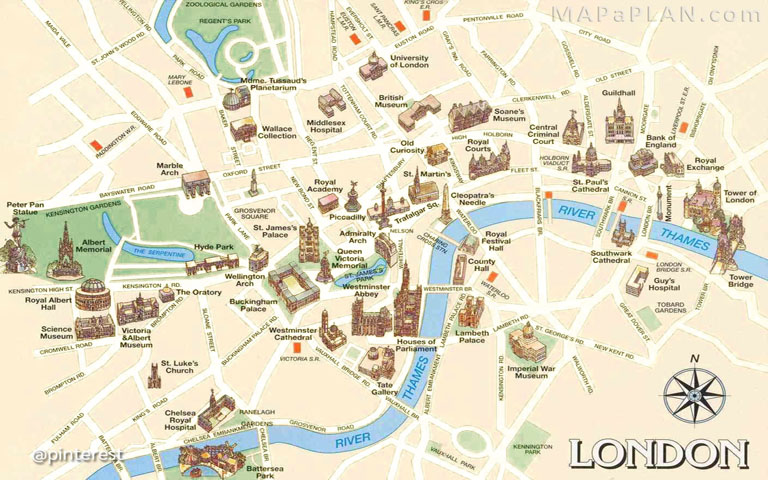 Price range Hotels: With a great location in Chinatown, on the eastern side of the city center, is the reasonably priced Super 8 A handful of blocks north of the … READ MORE ...